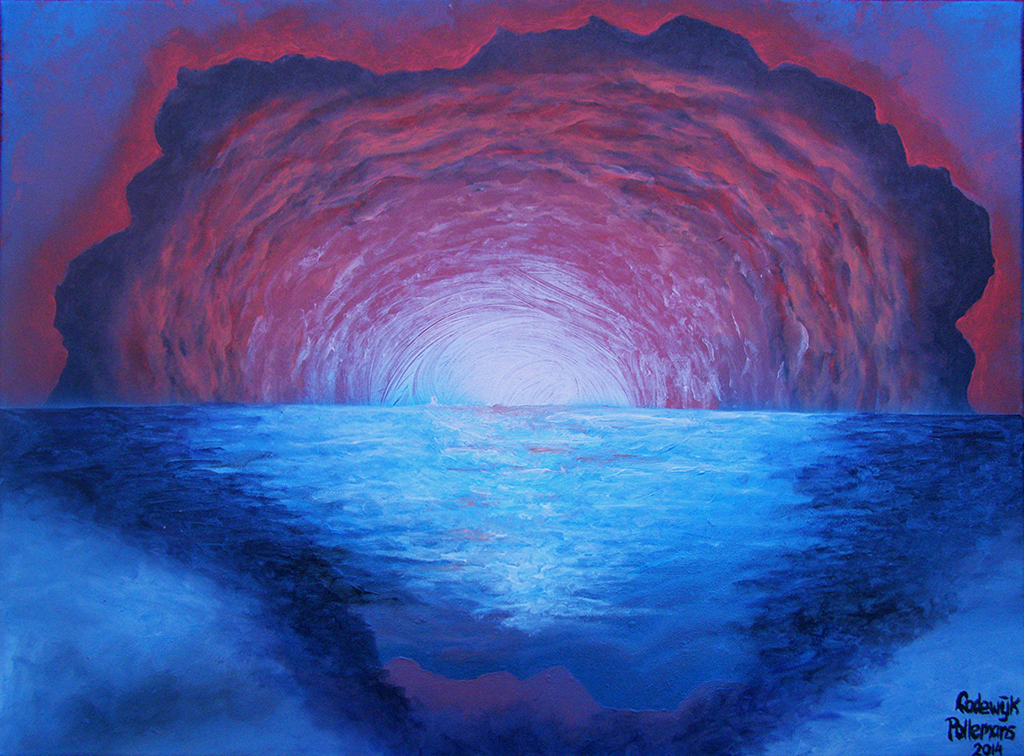 Wasteland, time for a new begging! by T.S. Eliot, is widely regarded as "one of the most important poems of the 20th century" and a central text in Modernist poetry. Published in 1922, the 434-line poem first appeared in the United Kingdom in the October issue of The Criterion and in the United States in the November issue of The Dial. It was published in book form in December 1922. Among its famous phrases are "April is the cruellest month", "I will show you fear in a handful of dust", and the mantra in the Sanskrit language "Shantih shantih shantih"

Eliot's poem loosely follows the legend of the Holy Grail and the Fisher King combined with vignettes of contemporary British society. Eliot employs many literary and cultural allusions from the Western canon, Buddhism and the Hindu Upanishads. Because of this, critics and scholars regard the poem as obscure. The poem shifts between voices of satire and prophecy featuring abrupt and unannounced changes of speaker, location, and time and conjuring of a vast and dissonant range of cultures and literatures.

The poem's structure is divided into five sections. The first section, The Burial of the Dead, introduces the diverse themes of disillusionment and despair. The second, A Game of Chess, employs vignettes of several characters—alternating narrations—that address those themes experientially. The Fire Sermon, the third section, offers a philosophical meditation in relation to the imagery of death and views of self-denial in juxtaposition influenced by Augustine of Hippo and eastern religions. After a fourth section that includes a brief lyrical petition, the culminating fifth section, What the Thunder Said, concludes with an image of judgment